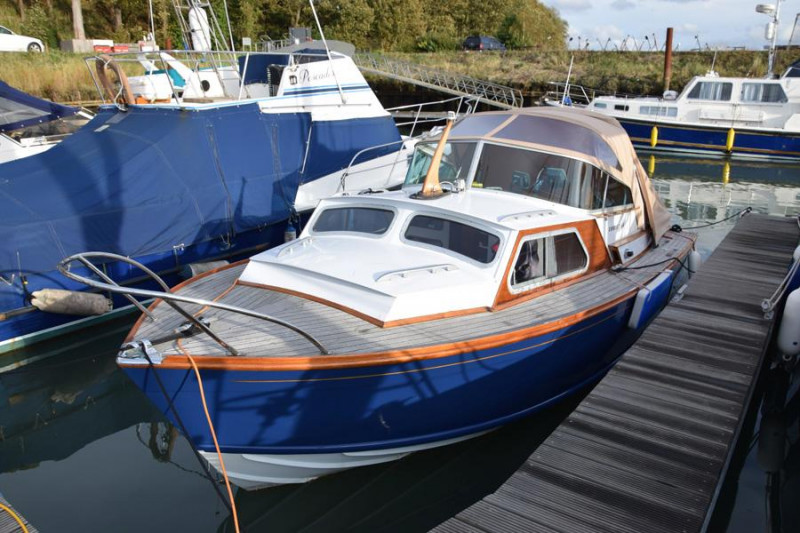 The Christina 25 is a sister ship to Thunderbolt, winner of Cowes to Torquay race in 1962.  Fast, fun and gorgeous to look at, a piece of maritime history!

Additional Comments
Bruce Campbell was originally given the sole rights to sell motorboats for Fairey and was involved with helping Fairey development early on.  The initial Hunt boats that didn't sell were reimagined by Bruce.  Using the early Huntress shells which Bruce bought, he completed the boats by adding luxurious cabins.  This came to be known as the Fairey Campbell Christina. From April 1960, the Christina became a real success with the introduction of the 25ft version.  They were built on hulls supplied by Walter Lawrence & Sons instead of Fairey hulls.  Whilst WL&S also had experience of aviation construction, they didn't have the benefits of using an autoclave and thus used a different procedure to manufacture.   The best known Christina was Thunderbolt, driven by Tommy Sopwith, which won the Cowes to Torquay race of 1961.  The victory led to good publicity which boosted sales and image for Christinas.  All of Fairey's motorboats had exceptional hull designs that gave them extraordinary sea-keeping capabilities, top performance and great handling.  The hulls were constructed from Agba, an African mahogany selected for its longevity, resistance to rot and light weight properties.

Disclaimer
The company normally acts as broker for the vendor who unless otherwise stated is not selling in the course of a business. Whilst every care has been taken in the preparation of these particulars the correctness is not guaranteed and they are intended as a guide only and do not constitute a part of any contract. A prospective buyer is strongly advised to check these particulars and where appropriate and at his own expense to employ a qualified marine surveyor to carry out a survey and/or to have an engine trial conducted which if conducted by us shall not imply any liability on our part. 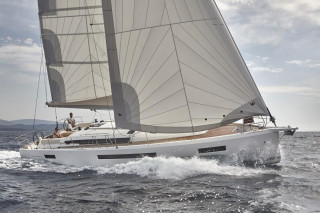 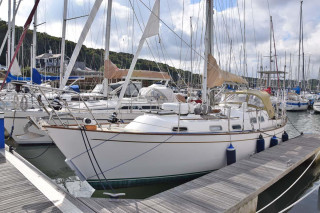 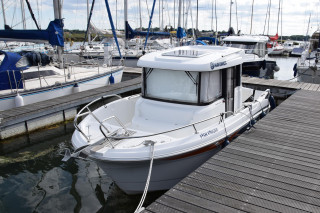 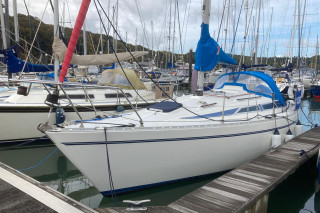 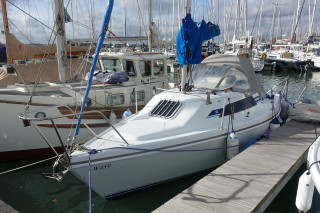 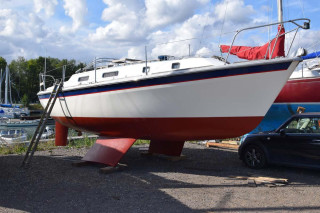 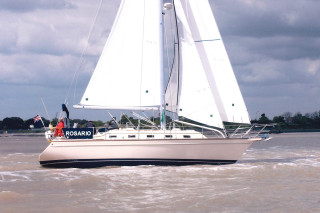 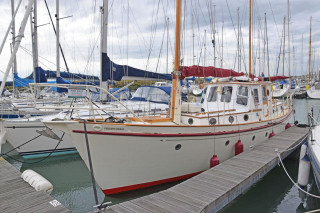 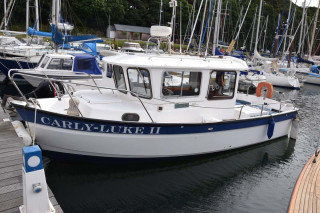 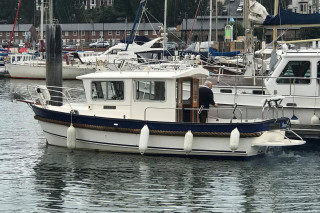 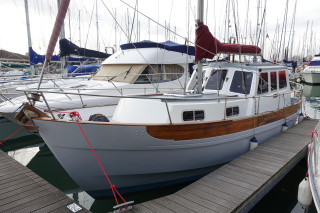