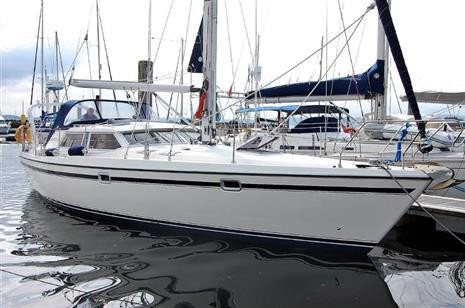 This is a very good example of this extremely popular Deck Saloon from the design pen of Bill Dixon and built by Marine Projects of Plymouth.

'Blue Fin III' has been constantly upgraded by her current owner at some considerable expense probably the best Moody Eclipse 43 we have presented on brokerage. Be Quick !!!!

Hull Deck & Superstructure are all of GRP.

Interior fit out is of Teak and Teak veneer. Upholstery cloth Saloon in Blue and cabins in Pink/Grey cloth.

There are 12 volt electrics throughout supplied by a bank of three batteries plus additional battery for Windlass and Generator which in turn are charged by the engine alternator.

There are six berths in three separate cabins below decks as follows.

Galley: is to Starboard side and is a large 'U' shape ample work surfaces and locker plus cupboard stowage.Large fornt opening fridge plus 2 further coolboxes, Stainless steel double sink, Two Burner Neptune 4500 cooker with oven and grill ( New 2015 ) plus Samsung Selection Microwave.

Deck Saloon: The Saloon is a large open type with Lower Helm position to Starboard and saloon seating and table to port side.

Aft Guest cabin: Situated to Starboard side aft under cockpit type arrangenent can be two single berths or converts to large double with in fill piece. again good stowage space and lockers.

Full interior and exterior refurb including Mast and Boom (2015 )

In this case we are acting as brokers only.  The Vendor is not selling in the course of a business.  Whilst every care has been taken in their preparation, the correctness of these particulars is not guaranteed.  The particulars are intended only as a guide and they do not constitute a term of any contract.  A prospective buyer is strongly advised to check the particulars and where appropriate at his own expense to employ a qualified Marine Surveyor to carry out a survey and / or to have an engine trial conducted, which if carried out by us shall not imply any liability for such engine on our part. 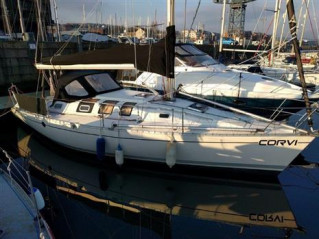 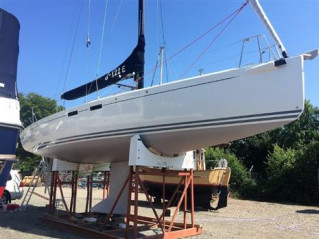 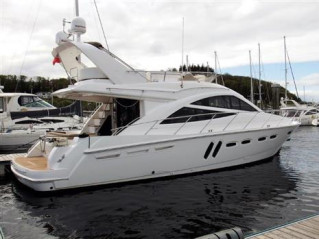 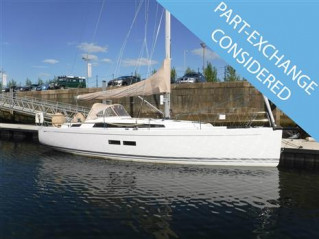 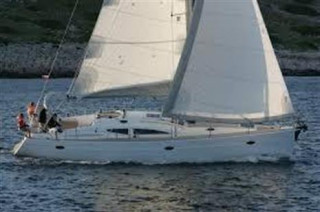 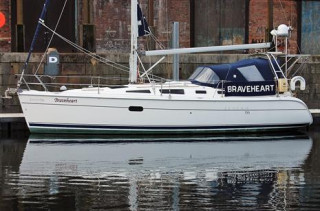 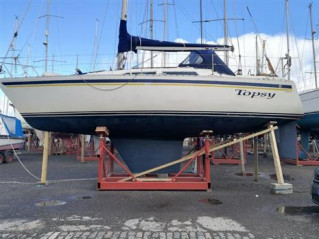 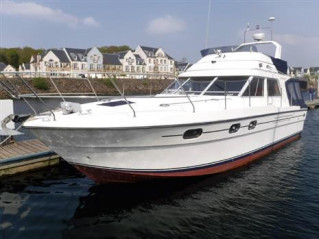 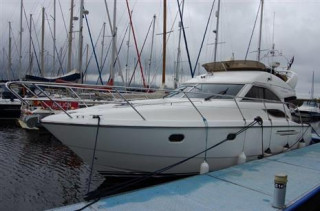 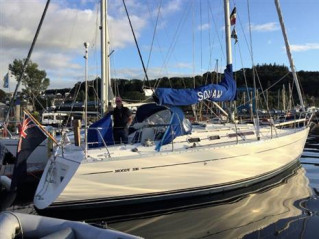 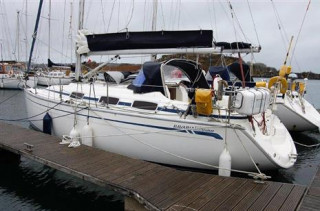 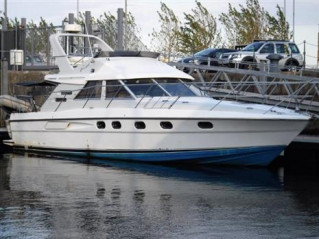