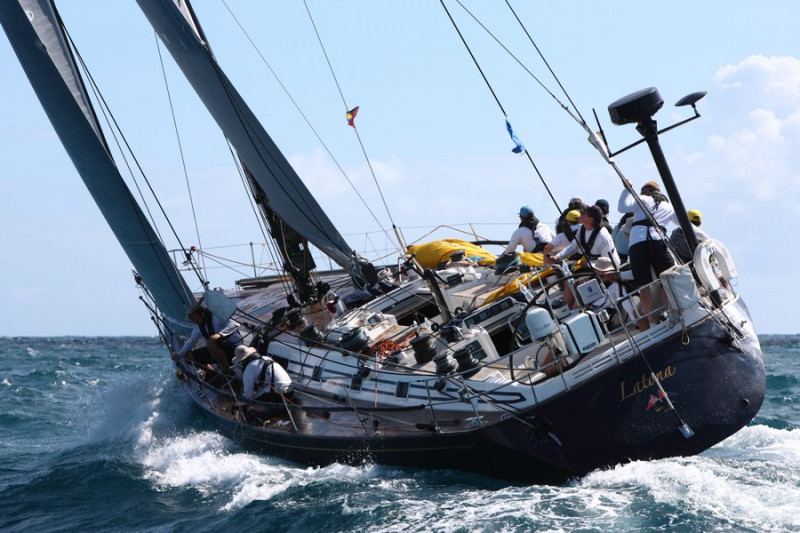 This is the only Swan 56 Custom ever build. There will never be another 56 like Latona. The owners brief to design, build and the fastest, strongest engineered 56 at Nautor Swan to race/cruising worldwide without consideration of cost to accomplish the brief. Under the famous Yacht designer German Frers, SP Systems and Swan she exceeded what the owner wanted. At a cost of nearly twice that of a standard 56, here is a work of art by a wide margin the most beautiful yacht.
Her hull, deck, internal structure was engineered by SP Systems to be the strongest lightest using composites, carbon where needed for more strength. Interior is totally custom cored to save weight and gorgeous with owners cabin aft with entrance. Her larger sail plan than standard along with major upgrades in 2010, new T design keel, new designed carbon rudder, new lighter stronger carbon spar to increase stability ma-jor increase in performance and rating. Any sailor would be thrilled to own her.


Nautor's Swan Agent Steve Barker has ordered a Custom Made Swan 56R built under his supervision for an American customer, modified and lighter than any other Swan 56. After enjoyable cruising and successful racing (including the Newport to Bermuda Race) SY FALCON spent two years on shore in boathouse before she was sold to a Norwegian owner who sailed her as SY MORE CHAOS in Northern Europe. In 2016, the current and third owner has purchased the Swan 56R, mainly for the 2017/2018 Atlantic Anniversary Regatta (AAR) on the occasion of the 150th anniversary of the Norddeutscher Regatta Verein. As SY LATONA she was mainly sailed in the Baltic Sea and as a highlight participated successfully in the AAR races from Gran Canaria to the Caribbs and from Bermuda to Hamburg. Currently, with some new sails LATONA pre-pares for the Rolex Fastnet Race which she has raced in already in 2017 where after this wonderful exemplar of Swan 56R will be "ready to go anywhere".

Please ask for the full specification! 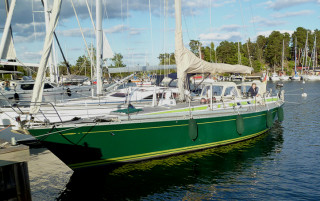 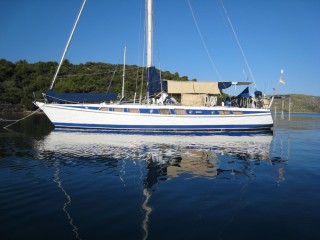 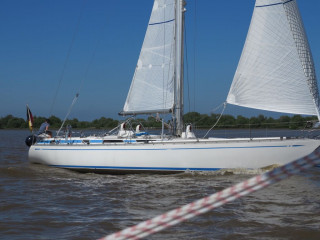 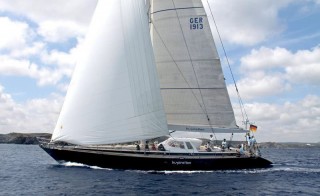 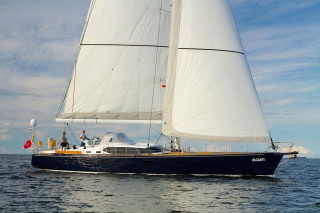 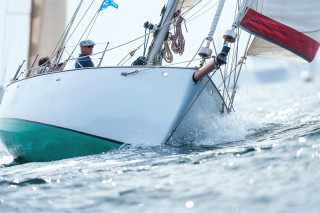 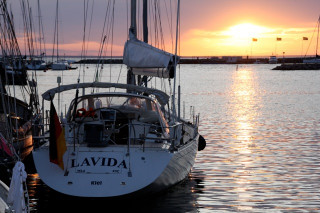 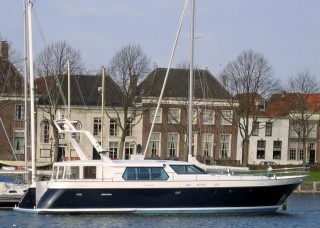